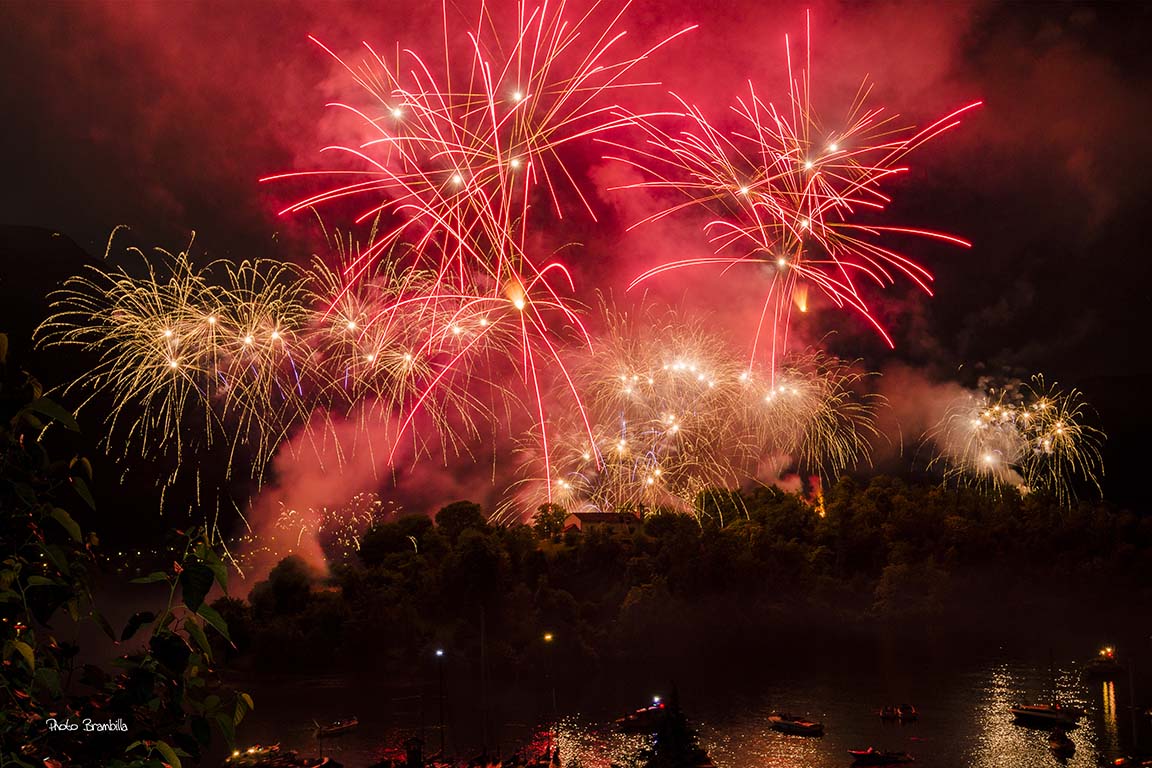 In the first decades of 12th century, the rivalry between Como and Milan for the supremacy and control of the main lines of communication and alpine passes led in 1118 to the Ten Years War.

During the war between Como and Milan, Comacina Island sided with Lombardy’s capital and nearly all the municipalities of the Lake acted in the same way.

The complete and devastating revenge came in 1127: Como had been under siege and saw the jubilant Island’s soldiers coming in.

Because of the bitter defeat, the people of Como, taking advantage of Federico Barbarossa’s Italian expedition, joined forces against Milan.

After Lombardy capital’s destruction , the island was attacked and conquered by the people of Como, who burnt and razed everything to the ground. It was 1169.

The island never returned to life . After the destruction some survivors moved to Varenna, at the time called “Insula Nova”.

Pope Alexander III excommunicated the city of Como because of the destruction of the island and all of its churches.
Barbarossa (the emperor), who wanted to make sure that Comacina Island would not be able to rise again in all its power, in a decree of 1172 declared that the Island’s fortress was ever to be re-built on the Island.

7:00 p.m. Ossuccio
Gourmet night with dances.
10:30 p.m. Ossuccio – Isola Comacina
Great firework and music show – with a symbolic fire of the island and the lightening of “Zoca de l’oli”.

9:30 p.m. Ossuccio
Historical parade from the church of the Parish of Island, followed by the Solemn Procession towards Comacina Island.
Boarding on the boat leaving from Campo’s pier, with figurants in historical costumes.
11:00 a.m. on the Island
Saint Mass among the ruins of the ancient Basilica of Saint Euphemia.
4:00 p.m. Ossuccio – Isola Comacina
Regatta of “Lucia” boats.
7:00p.m. Ossuccio
Gourmet night with dances.

Non-residents will be able to access the area with cars or motorbikes if in possess of a regular Pass, provided by the Local Administration.

GREEN: for those who can park within private properties

YELLOW: for those who intend to park in specific areas provided by the Local Administration (5,00€ per car/motorbike).