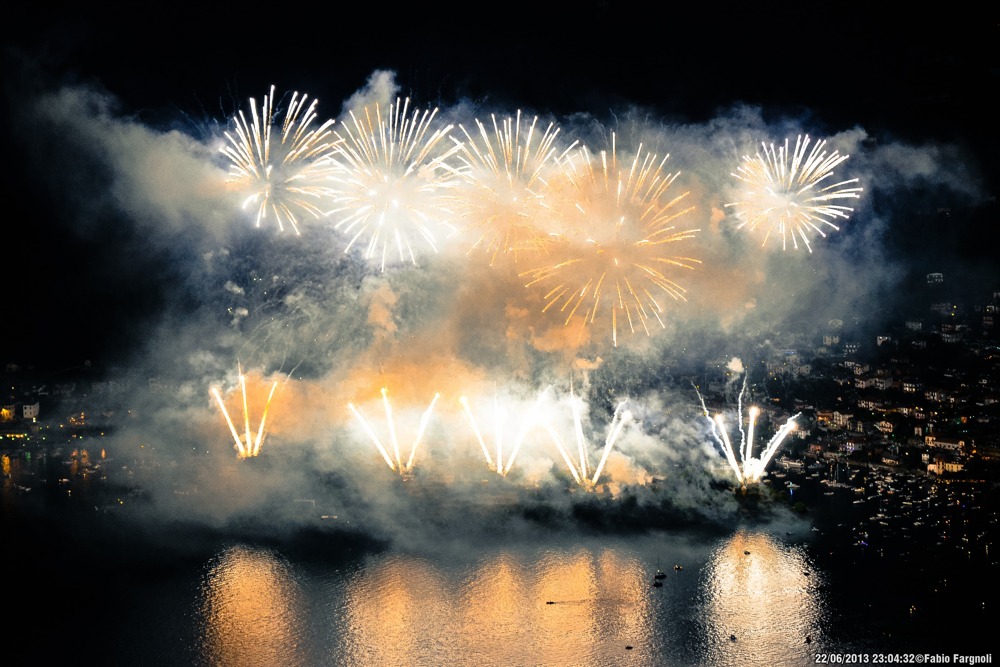 9:30p.m. Ossuccio
Historical parade from the church of the Parish of Island, followed by the Solemn Procession towards Comacina Island.
Boarding on the boat leaving from Campo’s pier, with figurants in historical costumes. 11:00a.m. on the Island
Saint Mass among the ruins of the ancient Basilica of Saint Euphemia
4:00p.m. Ossuccio – Sala Comacina
Regatta of “Lucia” boats
7:00p.m. Ossuccio
Gourmet night with dances
12:00a.m. Sala Comacina – Walter Mai park
Lunch on a local gastronomy menu

Municipal roads
transit granted to residents
Non-residents will be able to access the area with cars or motorbikes if in possess of a regular Pass,
provided by the Local Administration.

Pass
BLUE: for those who can park within private properties
RED: for those who intend to park in specific areas provided by the Local Administration (5,00€ per car/motorbike)

← Tales of earth, water and Sky
InterNature – School of Sculpture → 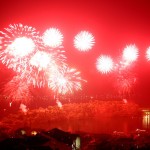 In June, Saturday 27th and Sunday 28th, in Ossuccio and Sala Comacina, Comacina Island Great firework and music show – with a symbolic fire of the island and the lightening of “Zoca de l’oli” Read all …